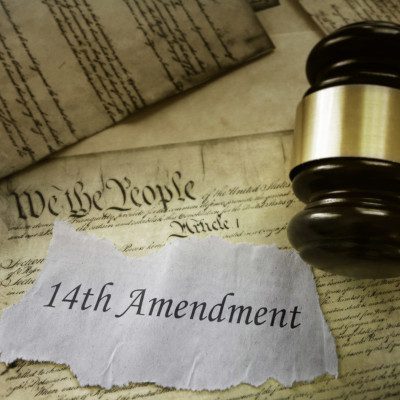 Discrimination has long been an issue in American politics and society. While America has come a long way in its views of those that are different, movements such as Black Lives Matter and #MeToo show that we still have a long way to go. Participants in this class will use case law to explore the Constitutional history of the 14th Amendment as it applies to various groups of American citizens. This class will focus on cases focusing on African-Americans, Women, Ethnic and Religious Minorities (Hispanic, Asian and American Indian; as well as Mormons, Santerias, Jews and American Indians), and Sexual Minorities (gays, lesbians, and transgendered).

Non-Credit classes start at $99, and are typically available online. In addition to gaining professional skills, this is a perfect opportunity to acquire recertification points, professional development credits, or continuing education units (CEU’s).